EBARA is a worldwide leading global manufacturer of vacuum and semiconductor systems used in the production of wafers, liquid crystals, solar cells and other products requiring advanced technology. EBARA has the second largest global market share for CMP systems. With a development department in Fujisawa and manufacturing in Kumamoto, EBARA can rapidly respond to customers’ needs and achieve mass production. EBARA Corporation was founded in November 1912 and is headquartered in Tokyo, Japan.

Since 1912 EBARA is dedicated to drive the future of vacuum and semiconductor systems. 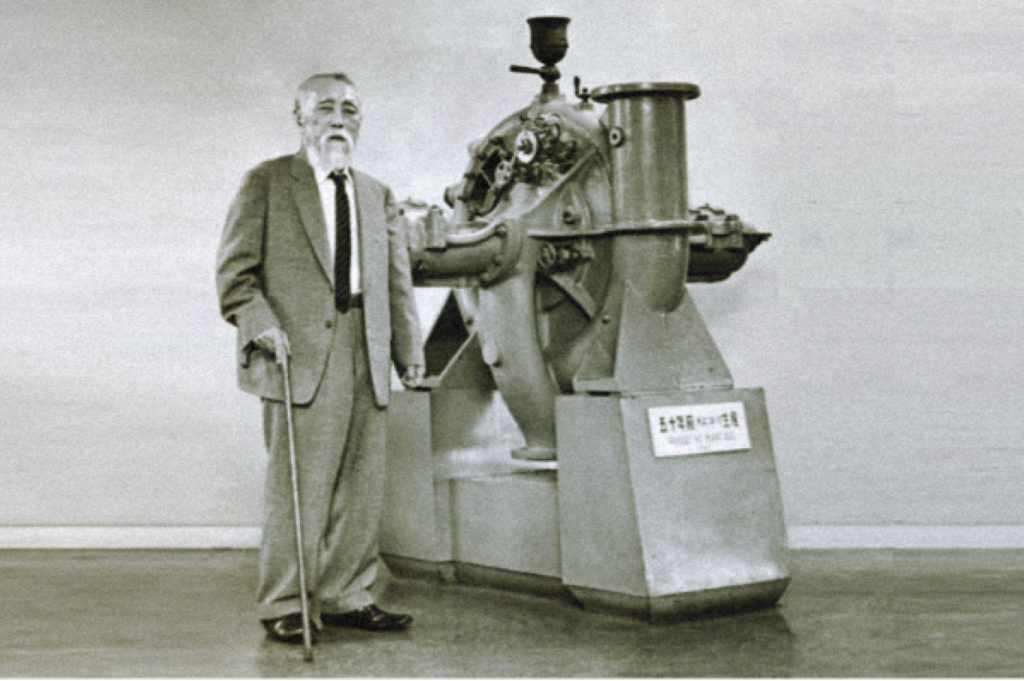 „When you work with passion and dedication anything is possible.“ 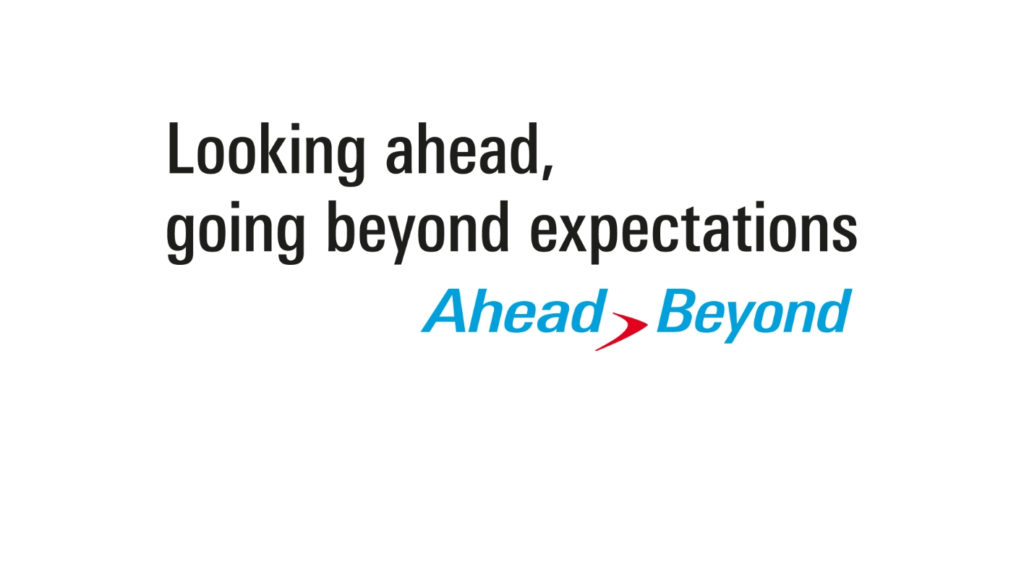 Our brand statement reflects our entrepreneurial spirit, which is never satisfied with the status quo. Ahead stands for our leadership – always one step ahead of the competition. Beyond expresses our promise to exceed expectations of our stakeholders. That is our motivation day-by-day.

EBARANARABA – the hero supporting our globe

EBARA is dedicated to sustainability and environmental protection to support our globe.

We Support Our Globe.

The EBARA Group is also committed to social contribution activities with the focus being on technical and educational assistance in business fields related to water, air and the environment. 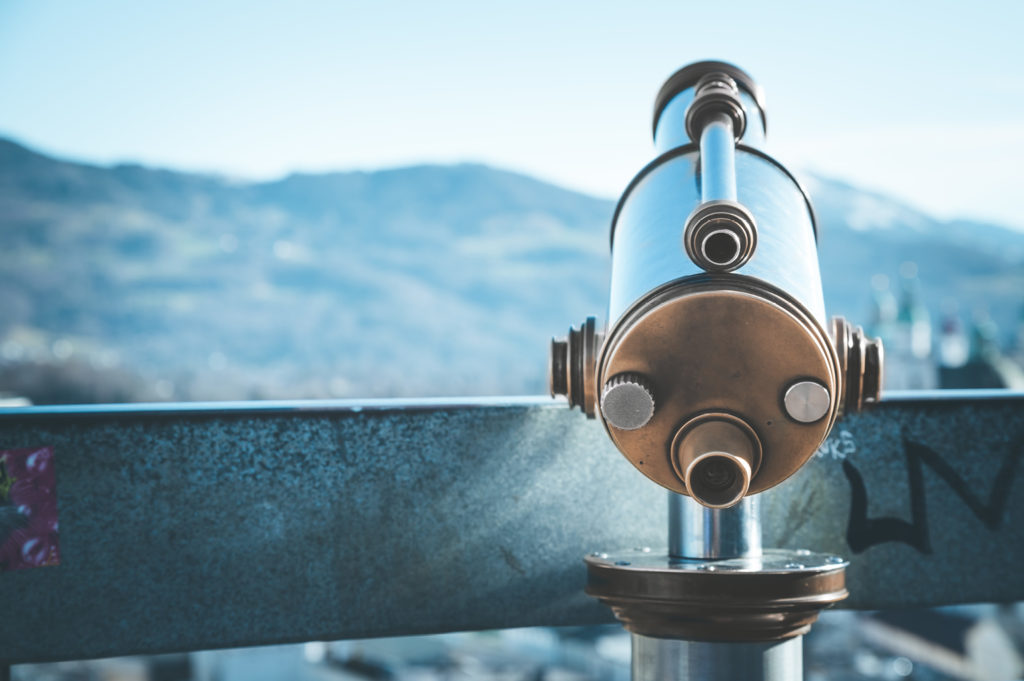 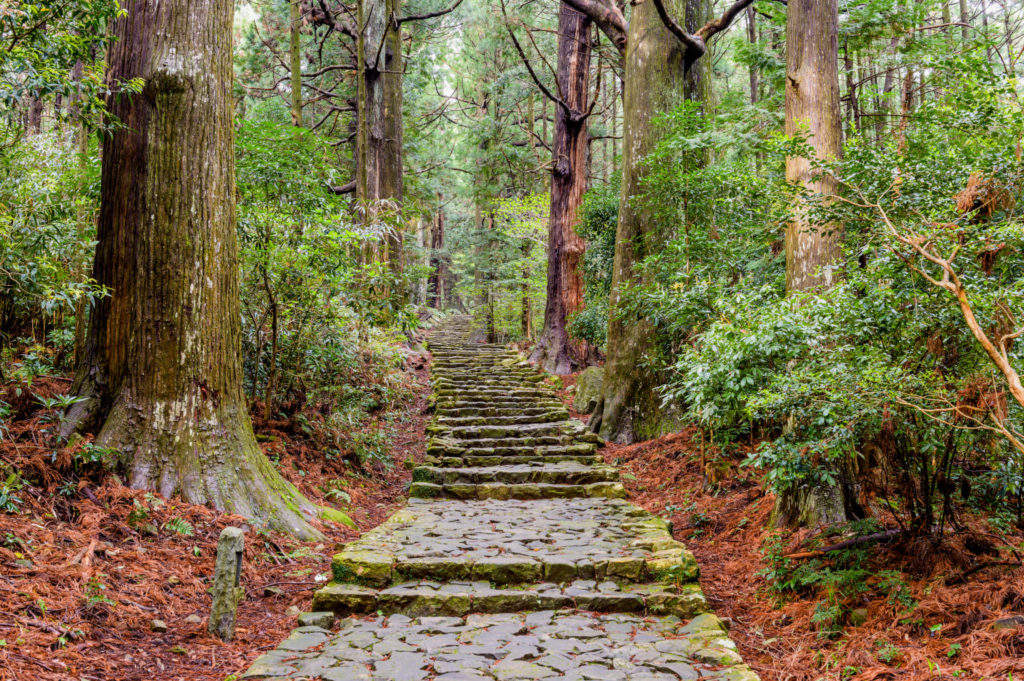 Maintaining a high standard of ethics and pride around the globe. 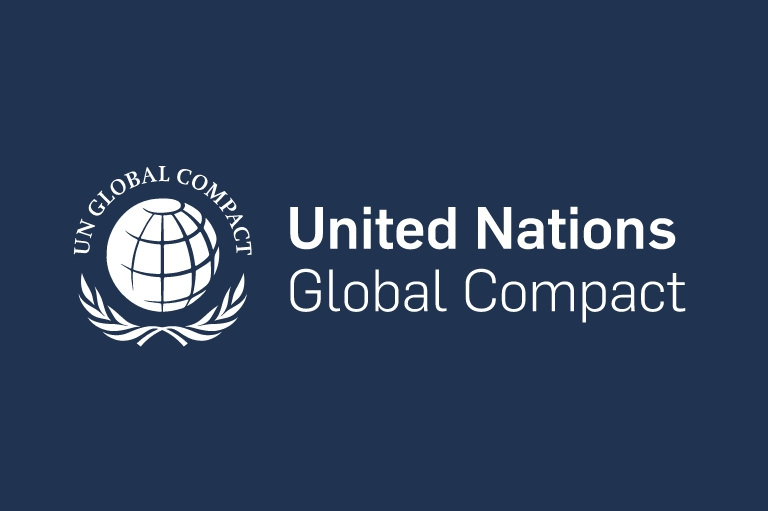 Would you like to learn more about EBARA Corporate? 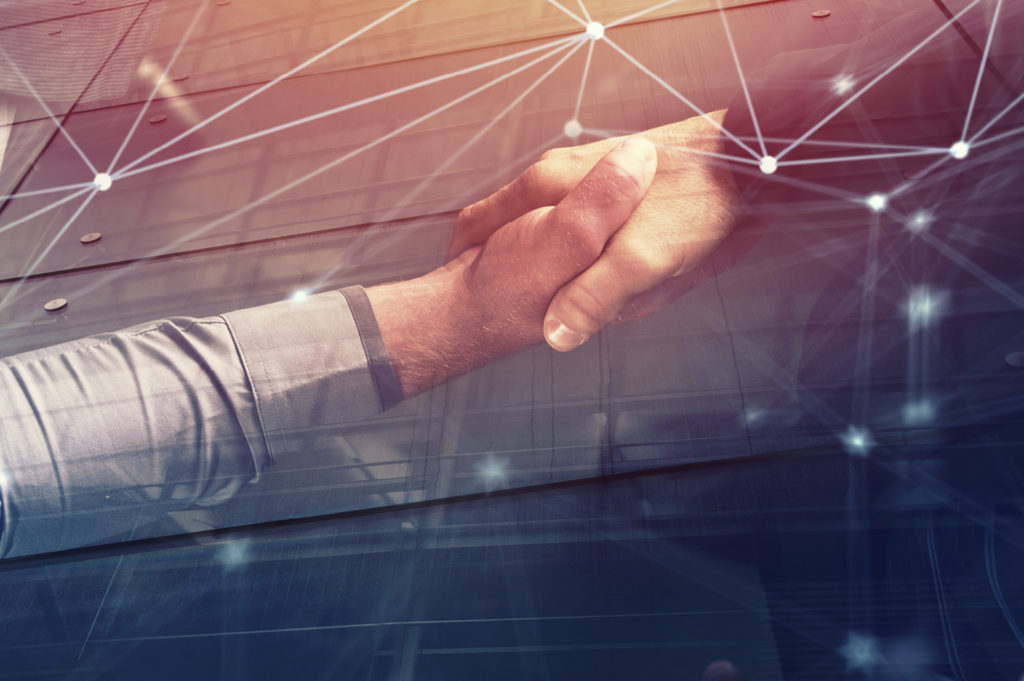 With our distributors and partners we are present in eight countries. 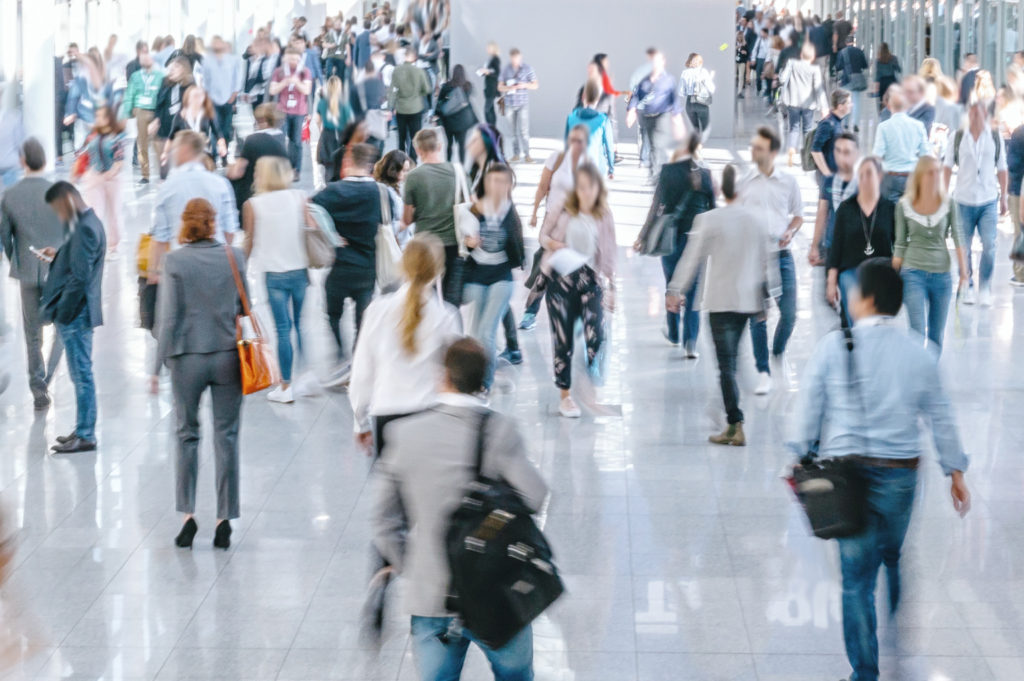 We are looking forward talking to you here.

Do you want to join our company?

EBARA can look back on a company history rich in tradition. The roots lie in Japan. To this day, EBARA is characterized by top Japanese technology. EBARA’s research and development team is constantly driving innovations forward.

Production of record-breaking large-size pumps for Tokyo City with a diameter of 1,140 mm

Entry in the business for semiconductor industry

We support our planet.